Apache Kafka is used as a data bus in Mail.Ru Cloud Big Data.

Apache Kafka is a distributed streaming platform today. In this case, a bus with a colossal bandwidth is provided, on which absolutely all data passing through it can be processed in real time.

First, you need to understand the Kafka terminology.

Producers / producer - any input source. These can be servers that output logs, IOT devices, a script that transforms data.

Topics / Topics - When manufacturers upload data, it is referred to one of the available "topics", which is a way of grouping related data for processing. Themes themselves are logs of ever-growing data feeds where data is stored in a simple key-value format. The data coming from the producers delivers messages to the end of the log.

Consumers - Consumers accept data provided by manufacturers. Consumers are the final destination where data is stored, such as a database.

Partitions - Topics can be split into sections. This way the topic can be split across multiple computers, making Kafka extremely scalable.

Let's say there is a cluster of connected machines that can: 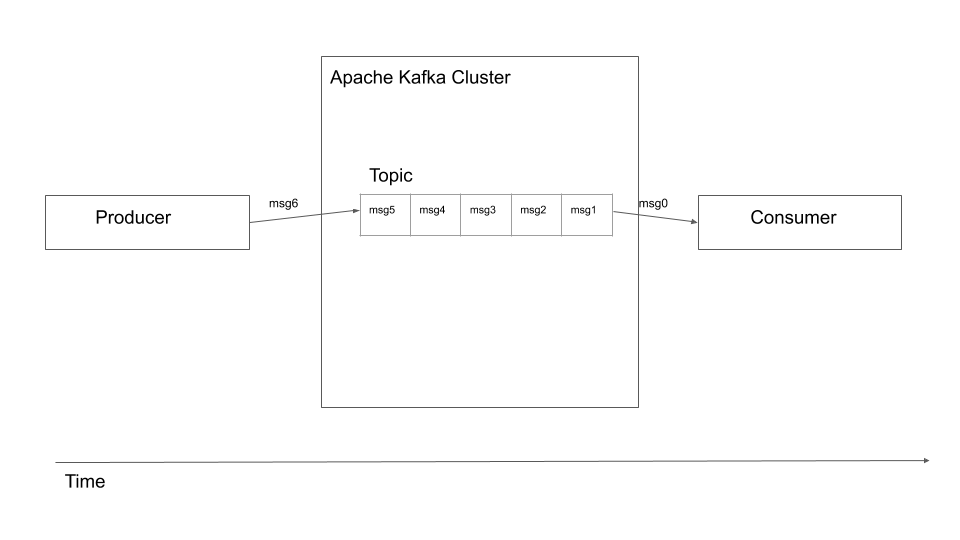 Like most components in the Hadoop ecosystem, a Kafka cluster can scale to an infinite number of nodes. 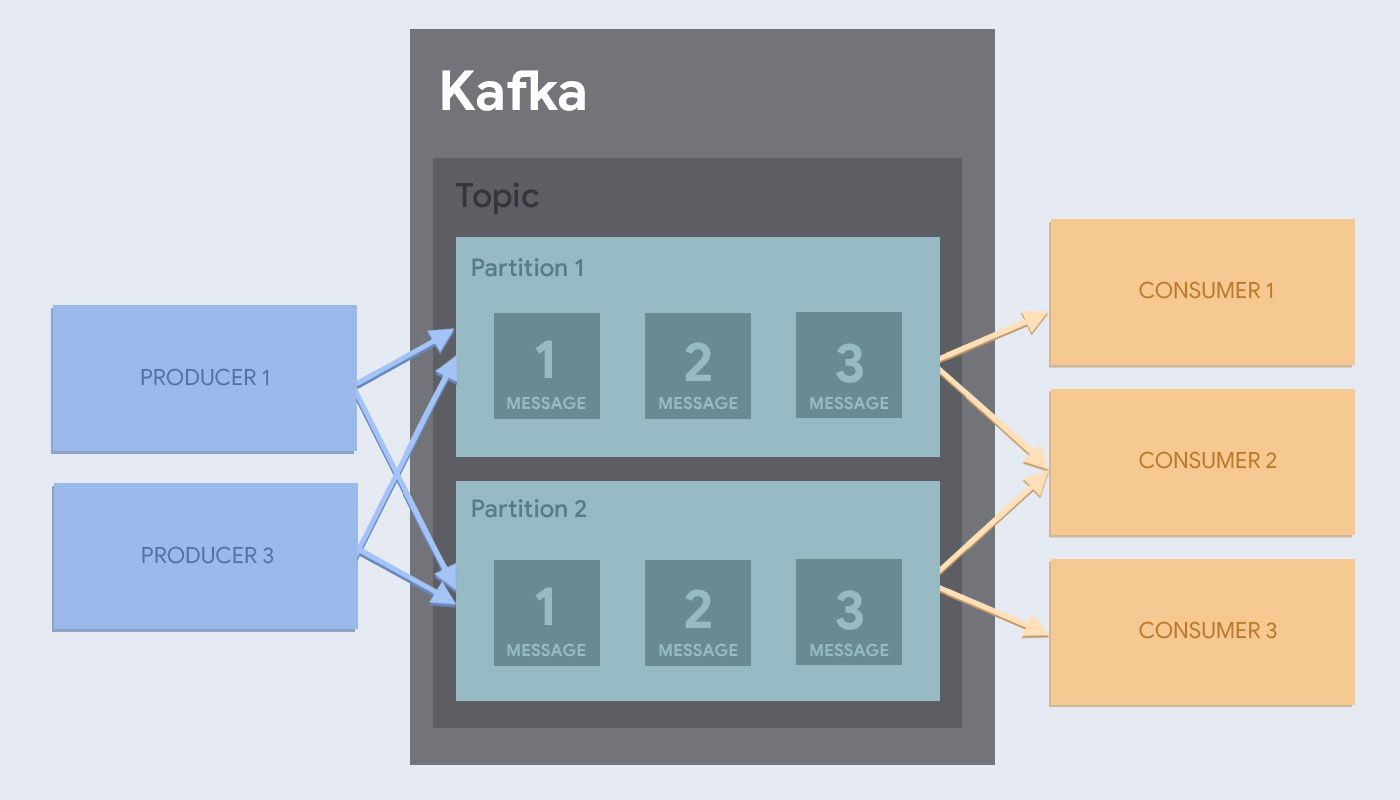